Today I bring you a comic that I made a while. As you might notice, there are two things different in this one. First, it’s in video form. Yes, yes… It was necessary since it includes a short animation in the middle. Technically I can’t make it work on the site to upload a picture gallery and include a video file between the pictures so that’s why you get it in an mp4 format. 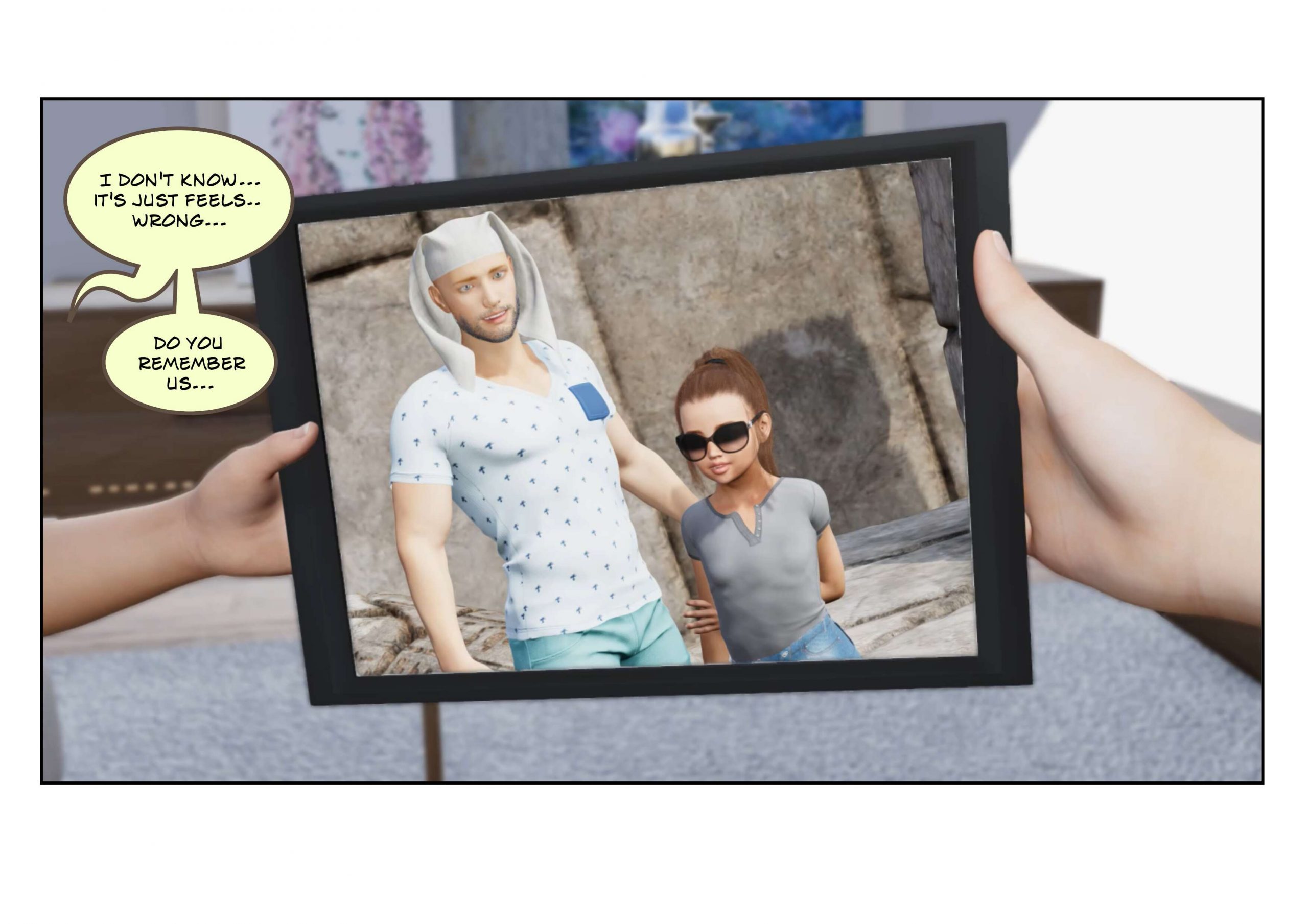 The other noticeable thing is that the quality is different. It was made with another render engine called: Filament. Basically, it means you get a result in 2 seconds – incredibly speed up render times —> faster comic release – but the quality is much lower.
But it works great with animations! So that’s why I did this comic in this form. Without this engine, the animation would take hours long to render while this was made in 2 minutes! That’s something that worth it for me! 🙂

Especially if I get the result that I want! So what do you guys think? Ready for some more animation in the future?