Madison was sitting on the backyard, reading a story on her phone when she saw her Mom coming out of the house, in one of her typical skimpy blouses and high heels.

She was used to see her mother in such garments, and even though she suspected she ought to be mortified by that, she always felt very proud to have such a young and beautiful mom. None of the other girls at school had one like her, and Madison knew she was very lucky because her friends though her Mom was extremely cool.

Connie stopped in front of her daughter and looked at her. She was still small for her age, and though she looked cute in her turquoise top and shots, she could have passed by a girl of 9. Well, if things went as she suspected, that was about to change.

“Madison, dear…” she bit her lip, then decided to go through with it. “What would you say if I told you there’s a way you could become more… like me?”

“Sorry, I… What I mean is… You’re still a young girl. But you won’t be for long. You’re almost 12, and your about to start turning into a woman. It’s a slow process, but you’re about to leave childhood behind in any case. If I told you there is a chance to skip all that… to just turn you into an adult with a higher guarantee of success at getting fitter, smarter, healthier and prettier… would you take that chance?”

It took Madison about a minute to even attempt to answer that strange question.

“It’s only fair you get this gift too. Take this paper. Read the message. And you’ll transform.”

Madison had never known her mother to make this kind of jokes, and she looked pretty serious. But how could this be real? Had she gone mad? Or was there a chance that…? No, it couldn’t be… Well, there was one way to try.

She took the message and read it with a frown, still confused. As soon as she was finished, she felt something, though, and she knew everything was real.

“Oh, my, you were saying the truth!” she said in amazement, as the transformations started in her nails of all places. They lengthened and gained polish, as the rest of her hand also changed. A couple of rings materialized on her fingers.

The real enjoyment started when the changed spread to Madison’s flesh. Her arms and legs grew out, as did her feet. Her jaw and nose twitched as they got longer, defined, giving her a face that looked way too womanly to her mother’s eyes in just a matter of moments.

“Thanks for this, Mom! This feels great!” Madison’s voice changed as her throat transformed, while her blonde hair got a bit fuller.

She was getting taller so quickly that she passed Connie even before she had finished talking. The girl’s turquoise shorts and blouse changed into lacy panties and a nightie of the same color. She clutched the attire in anticipation, as her body changed appropriately.

Connie tried to silence her daughter’s moans as her body developed, growing curves to match her own. Yet again, she wondered if she had made the right call. After all, her innocent little girl was turning into what looked like a busty lingerie model, and it had all been her doing.

It’ll be for the best, she repeated as a mantra.

By now the magic was finishing its job, leaving a panting Madison looking down at herself in appraisal. 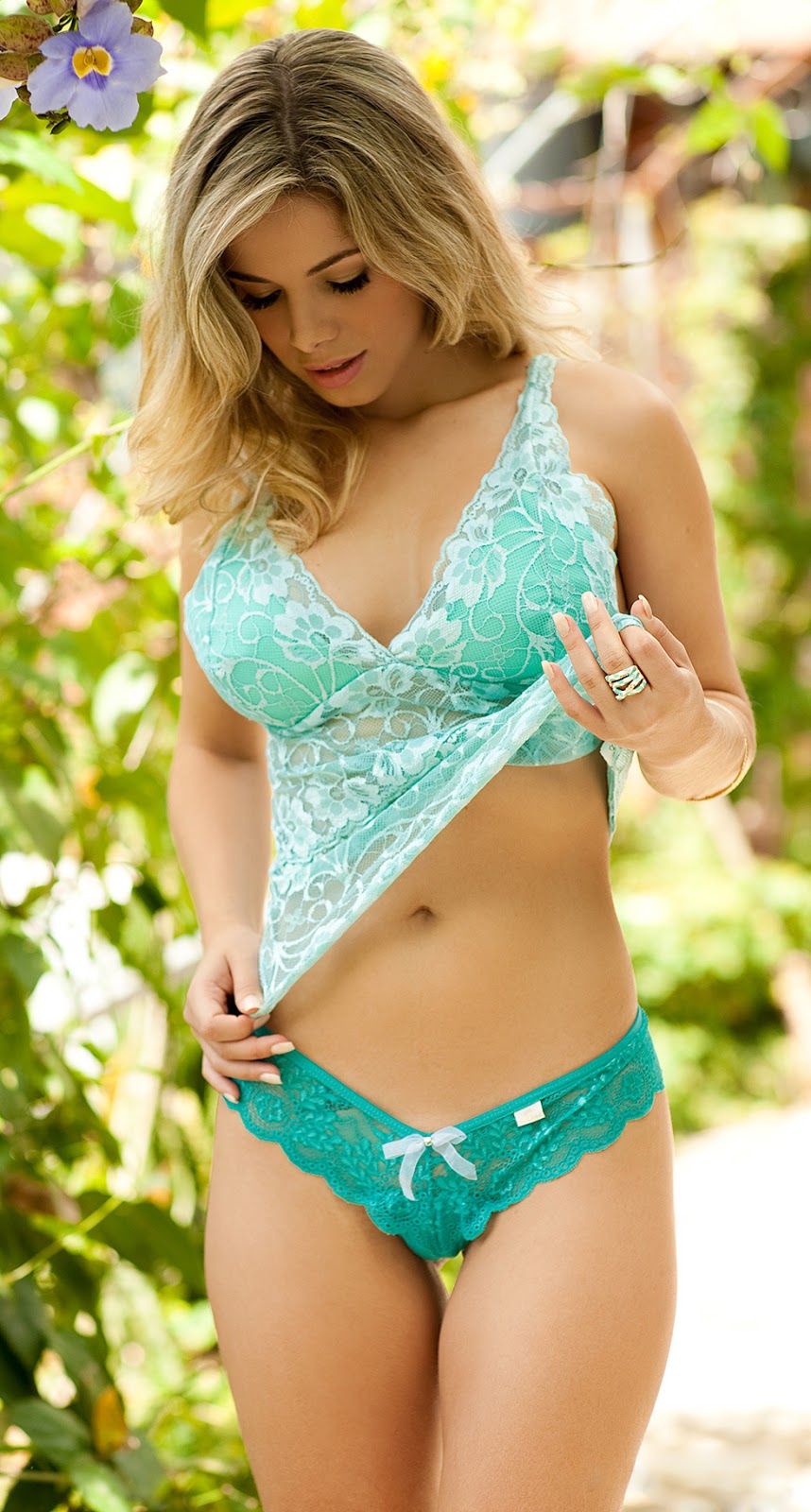 “Mom, this was wonderful. Thank you so much for this gift.”

“It was yours to begin with,” admitted Connie. “I hope I did the right thing.”

“But if we want to keep it, we must pass it to someone else. There aren’t many people left, if you were the ninth, but I have no idea what our timeframe is.”

“Let’s hurry, then. Who should have it?”

They considered the question for a second, then they suddenly looked at each other, sure that they had both reached the same conclusion.

And, as fast as her new long legs allowed her, Madison ran into the house in search for her phone.