The site seems a bit dead, so I’ve been waiting for some activity before posting this. But since it seems it’s not happening, here is another bit.

There was a reason why, out of all of her schoolmates, Meredith had decided to send the message to Jessie. She was the one who needed it the most.

Jessie had completely lost mobility of her legs at age 6, following an accident at a pool. She had been stuck in a wheelchair ever since, and she was about to turn 12.

That’s why she was so utterly excited when she received a message which announced that her body was about to get perfect. She didn’t even have time to doubt it: she could immediately notice a few things happening to her.

The most amazing of them was that her legs were regaining some feeling. Amazed, she removed the blanket she used to cover them. They were atrophied and extremely thing, but they were quickly getting much longer and filling out with muscle tone.

She squealed in delight, moving them for the first time in more than five years. But they weren’t simply healing. They were maturing at an alarming rate. They were long and extremely shapely, like those of an adult woman. Even her feet looked… older.

Her changes were spreading upwards. Her hips widened, and she could feel her flat rear swelling over her seat, bestowing her with a firm, hard backside. Her lower body suddenly felt incredibly powerful.

The rest of her body wasn’t much stronger either, but she was getting fit and a bit more muscular. Her top was contracting to reveal a trim waist, and her shoulders broadened swiftly. Her womanly arms massaged her chest, anticipating its growth. It was obvious that she was somehow getting to be a woman, so she suspected she was about to develop breasts.

She did, and they were much larger and rounder than she had thought. Her face has equality matured into her early twenties, and her black hair, which her mother had always kept short for practical reasons, suddenly burst into a long cascade that didn’t stop until it reached the end of her back.

Transfixed, and surprised about how easy it was, she got on her feet. Her legs were actually supporting her! She turned to see her wheelchair and saw it had changed into a regular chair. She was still clutching the phone with the fateful message, and she knew she had to send it again, but she had to test her mobility first. 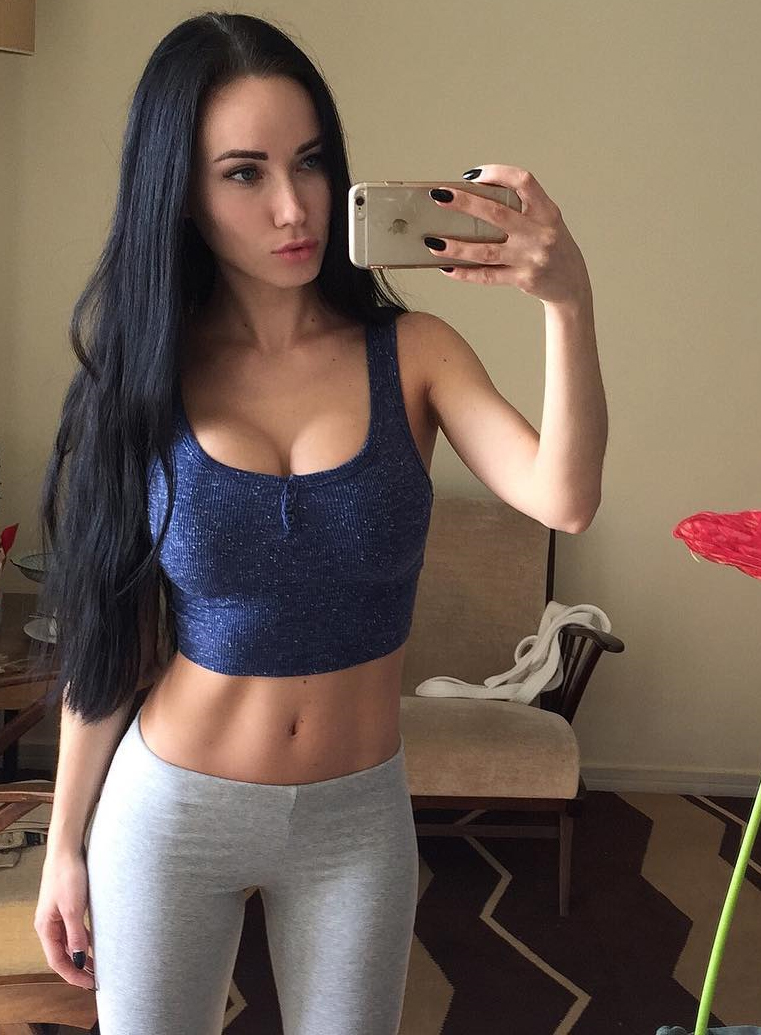 Jessie ran towards the bathroom while removing her pants, and saw her reflection on the shower mirror. She had the most perfect legs she had ever seen, and they actually worked. 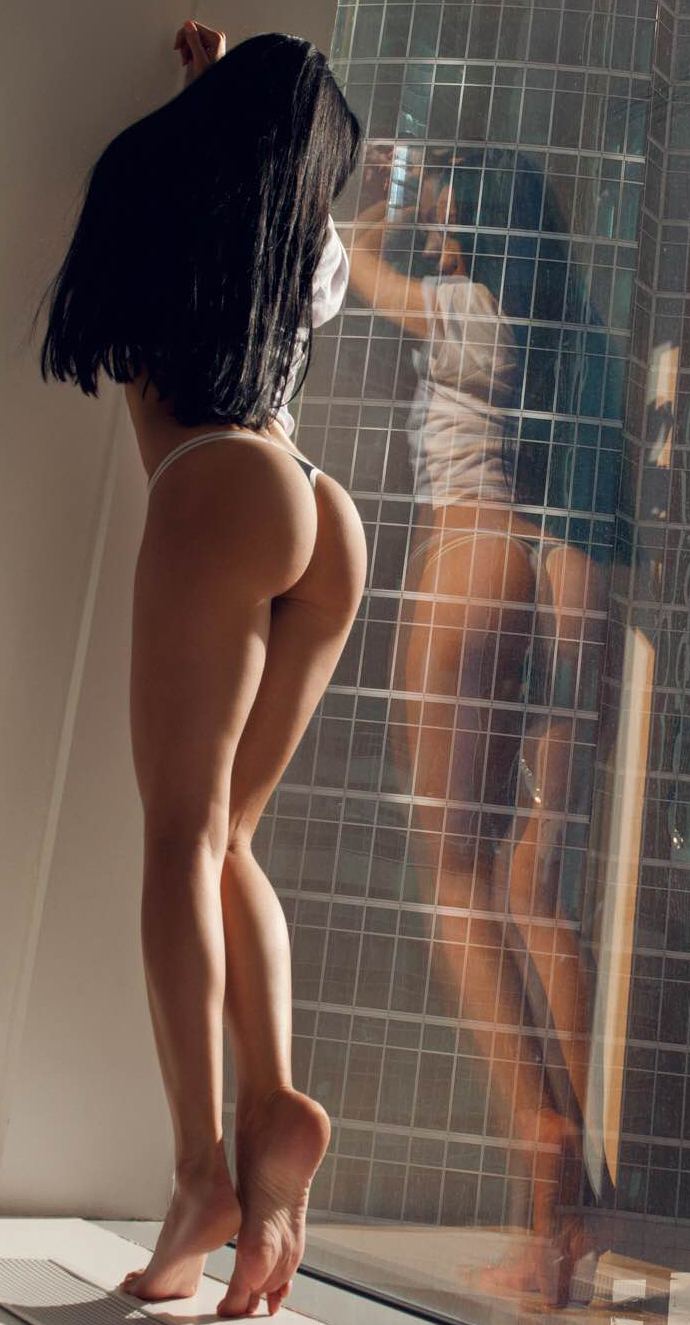 There was no going back in her mind. She needed to stay like that. So there was not much time to lose. She quickly decided to give the message to Madison. Nobody else had ever been so good to her. She had been more than her best friend at school. She was her guardian.

She also lived fairly close, and Jessie knew she should be at home right now. She could have texted her, but walking there would only take her about a minute more, and she would enjoy it much more. 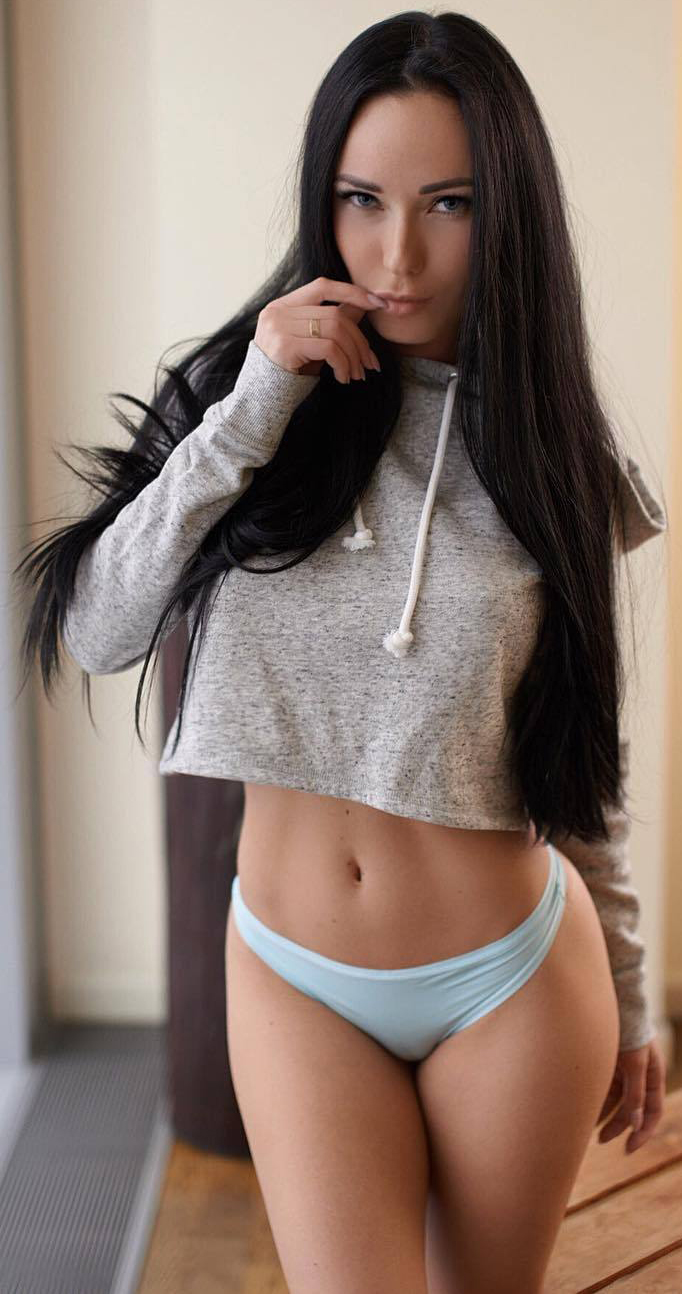 She quickly changed into her jogging clothes and copied the message on a piece of paper, then put it on a small box.

Immensely enjoying the sensation, she strolled down street to Madison’s house and saw that the window to her room was open. She threw the box inside, marveling at how strong her arm was and how good her aim had been, and turned around back to her own place, read to start enjoying her new, healthy life. 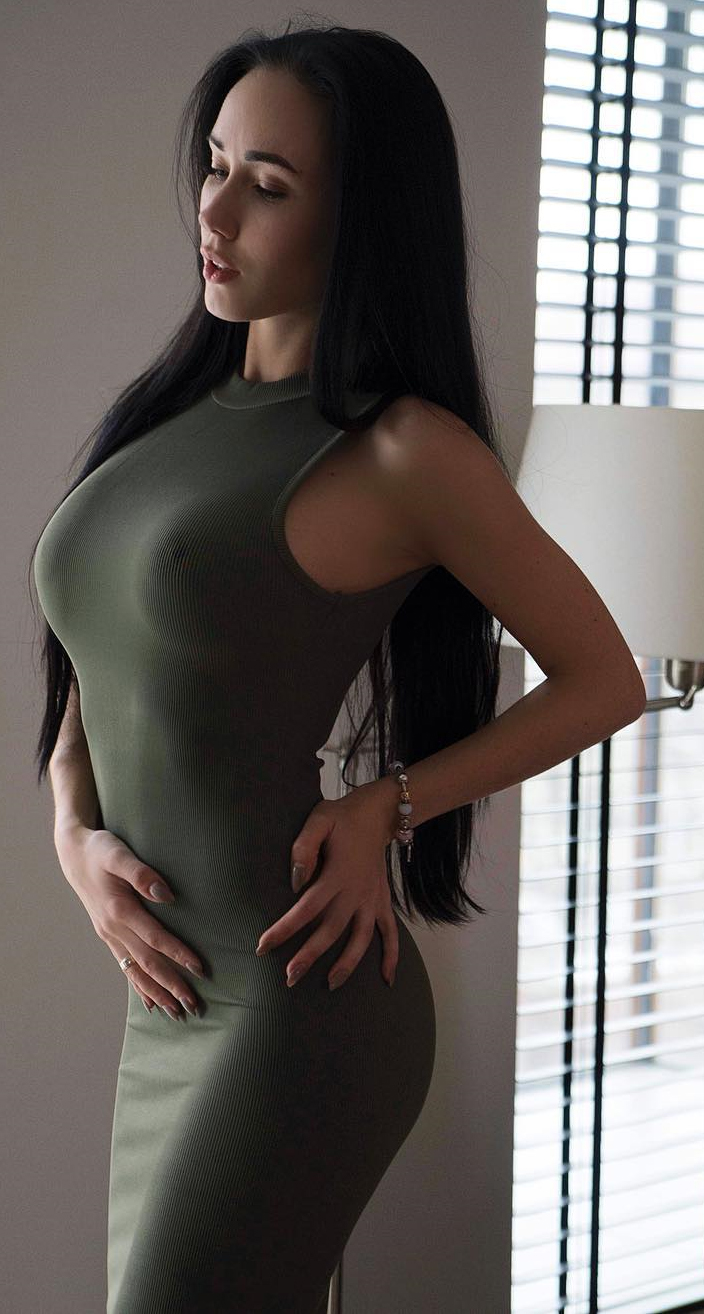