Meredith got out of her mother’s car and ran to the kitchen. She was very hungry, and she grabbed a snack and poured herself a full glass of orange juice.

Absentmindedly, she went upstairs, and passed before her sister Rosemary’s room while walking towards her own. Rosemary’s door was ajar, and Meredith heard her voice coming from within.

Drinking a sip of her juice, Meredith turned back and walked into her older sister’s room. She wasn’t surprised to see her sitting there in one of her pretty silk robes, looking big and beautiful as she always did. 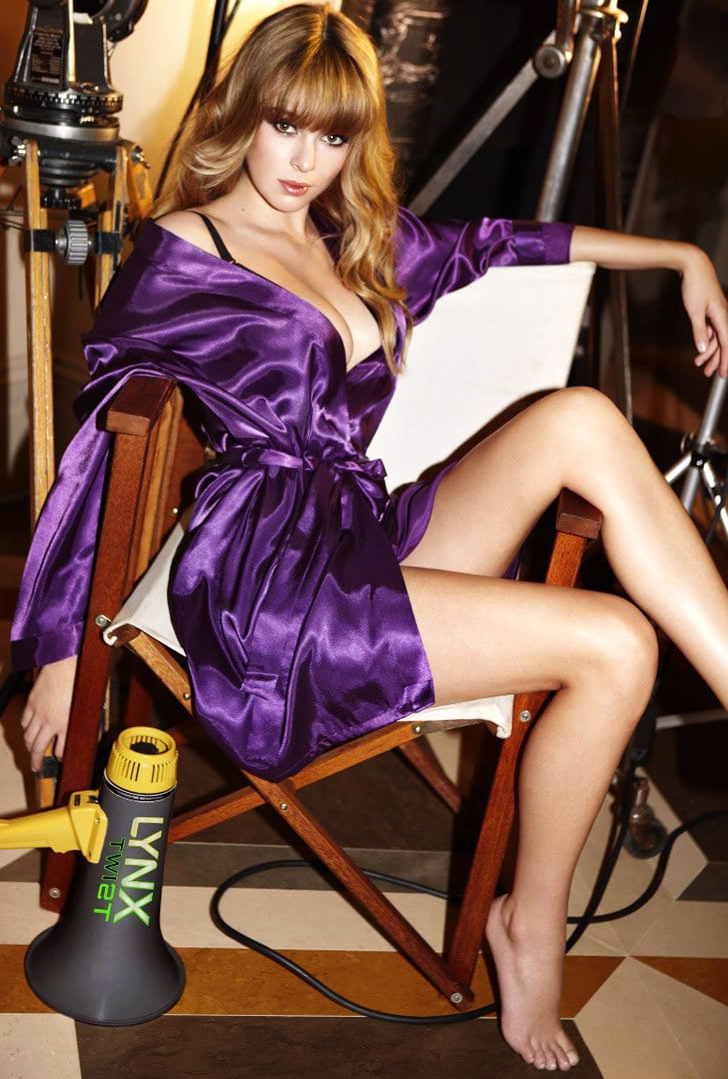 Still, when she looked at her again, she couldn’t help but feel that something was amiss. Yes, this was her big sister, but… somewhat she also remember that Rosemary had once been her younger sister, and that she had looked very different. Of course, that was impossible, and was obviously due to her being tired. She immediately pushed that ridiculous thought to the back of her mind.

“How was school?” asked Rosemary.

“School was really great for me today,” said Rosemary. “Something awesome happened to me.”

Meredith scowled. Rosemary had finished school years ago. Yet, she also remembered clearly that she had gone to school in the morning.

“Explaining would be useless. Just see what I left in your room. I’ll come with you.”

Intrigued, Meredith followed the young woman into her own bedroom.

There was a neatly written piece of paper resting on her bed. Rosemary pointed it at her and Meredith too it and read the first line.

Congratulations! You’re the fifth reader of this message!

Confused, she looked at her big sister, who silently signaled her to keep reading it.

As soon as she was finished, Meredith understood. Rosemary had been her little sister in the morning. This message had actually changed her, and now it was about to change Meredith too.

She rose her arms, which were growing both longer and suppler, and looked down frenetically. Her legs were doing the same, even more noticeably, and her feet were popping out of her sandals.

Adult curves were starting to appear on her, even though they were far more subdued than her sister’s. She was getting even taller than her though, and she looked elegant as her neck became long.

Along with her hips and buttocks, her breasts appeared quickly on her chest, and they looked mature and attractive even though they were about half the size of Rosemary’s. Her short brown hair flowed long and perfect down to the middle of her back, and her childish face was changing into a womanly, beautiful one.

Her clothes changed and a black lacy bra appeared underneath, as did makeup over her full lips and long eyelashes. 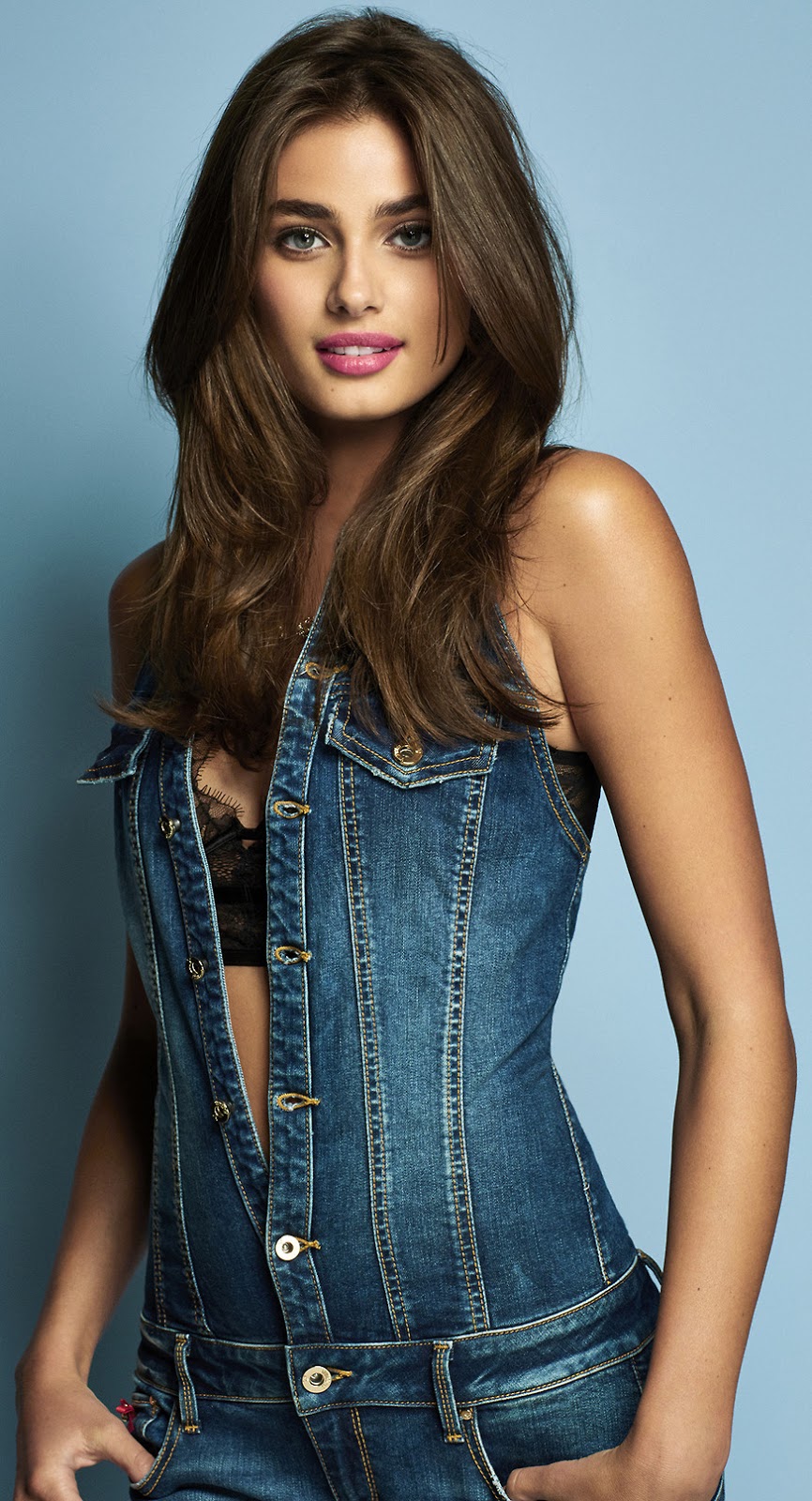 Meredith hurried to the mirror in her closet, which even now was changing along the rest of her room.

“Oh, wow, I’m so pretty!” she said in her new voice, which also sounded sweet and fetching.

“You do!” said Rosemary, looking up at her in amazement. “You look like a supermodel!”

“I wonder if I’m older than you again or if that’s still reversed,” pondered Meredith.

“I’ll guess we’ll find about it later. Everyone else will act as if we were always like this, you’ll see.”

“I know. Until I read this, I couldn’t notice your change. Heck, we make a hot pair…” she said, cupping her relatively small but extremely perky breasts. Look at this face. And this tall, slender body. I truly feel perfect.” 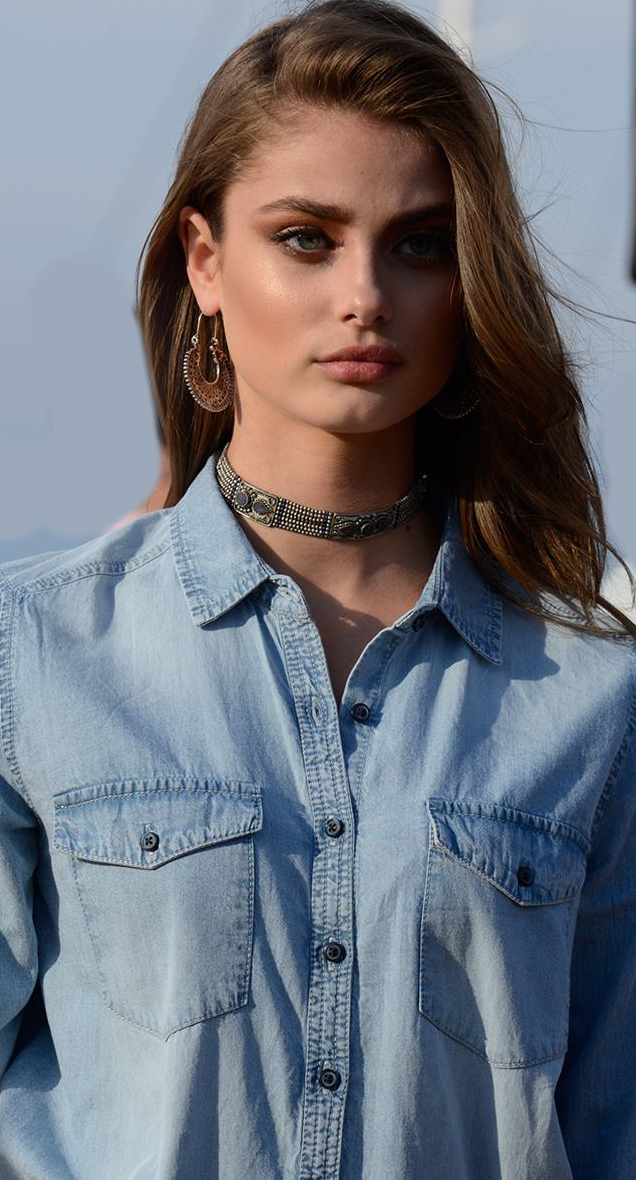 Meredith was in a sort of trance watching her own reflection, but Rosemary had to make her snap out of it.

“Yeah, I know exactly how you feel, and it’s awesome, but we need to get this message moving if we want this to last. I already lost valuable time. First, I hadn’t my phone on me and then I had to wait for you.”

“Yeah. Do you have anyone in mind?”

“I think I do,” said Meredith, as she quickly texted the message.

Once that was done, she opened her new wardrobe. She couldn’t wait to try all the wonderful things she had there now. 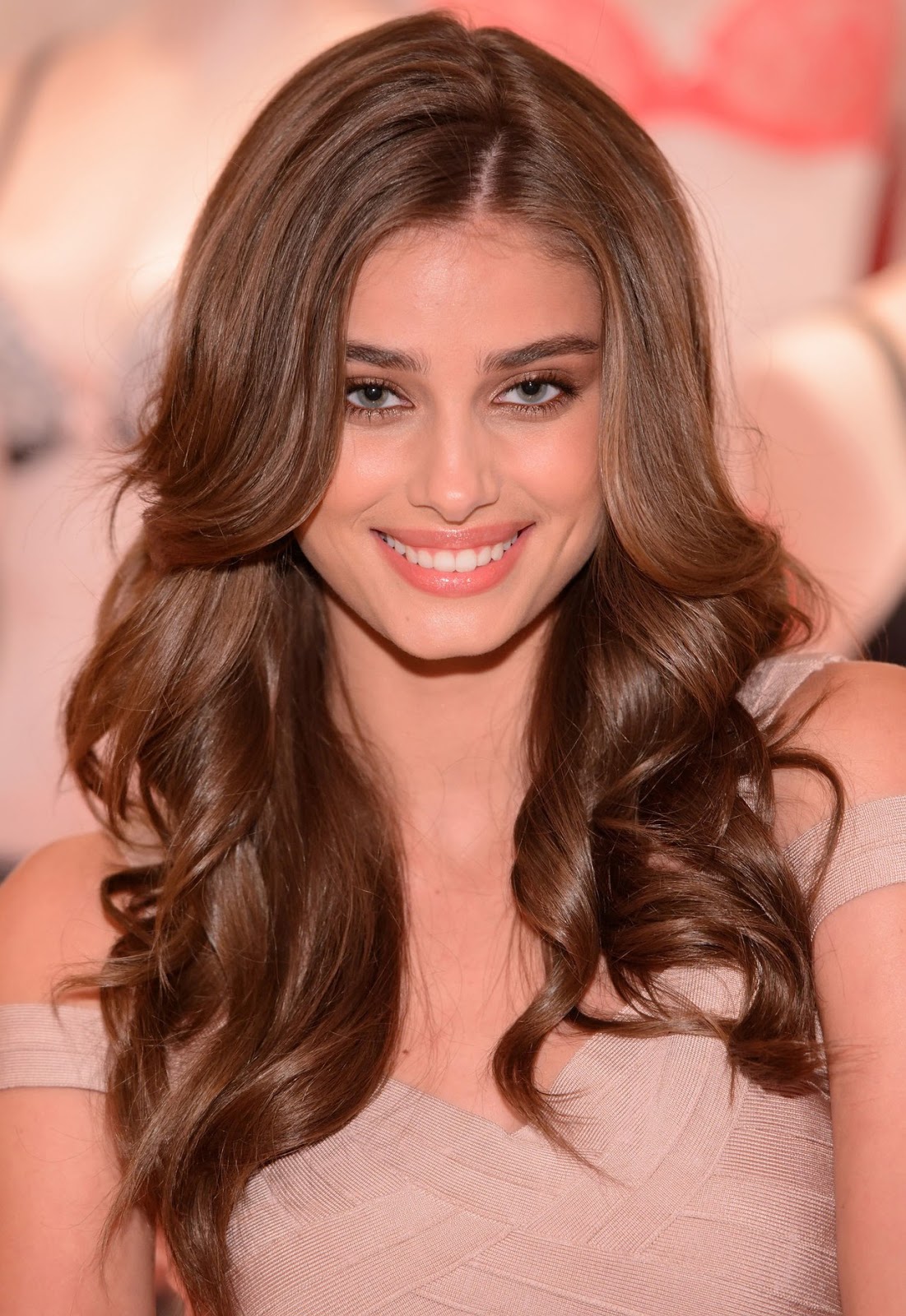