I’m not proofreading this series, so…

Xenia hated baseball. It had to be the most boring sport in the world, but unfortunately both of her parents were big fans, and she knew she had to pretend to like it so that they wouldn’t feel hurt.

There she was, watching another interminable match (how could a game NOT have a fixed ending time?), feeling immensely bored. From time to time, she shouted along with her parents so that they would believe she had some interest in whatever was happening.

She was just sitting there during a particularly uneventful part of the game when she felt something hitting her lap softly. Interestedly, she saw a paper plane and looked around at the crowd, but she couldn’t see who had thrown it.

The paper had some writing on it, so she unfolded it and read it.

The first line congratulated her on being the fourth reader of the message, while the rest was something about her body reshaping itself.

Despite her young age, she instantly thought it was all rubbish. At least until her body actually did start to reshape.

Her thin legs began to grow long and out of her skirt, getting rounder in addition to longer. In seconds, the 9-years-old had great legs with shapely calves and thighs. Her socks became sheer as they engulfed her legs, turning into stockings. Her sneakers sprang high heels and changed into stylish shoes.

As her hips and backside widened over her chair, she felt a further sensation under her skirt, as she developed into a grown woman. Xenia let out a loud moan of pleasure that went unnoticed. In fact, none of the people sitting around her was seeing what was happening to her.

While her nails turned crimson, her fingers and arms elongated, as did her neck and torso. She could feel her ribcage expanding, and then her breast followed, making a quick entrance and becoming nice, firm C-cups almost instantly.

Xenia’s face matured into her twenties, and then her ashen blonde hair cascaded elegantly in a wavier style. Her clothes went through a similar change, becoming a fashionable dress, and jewelry and perfume materialized over her. 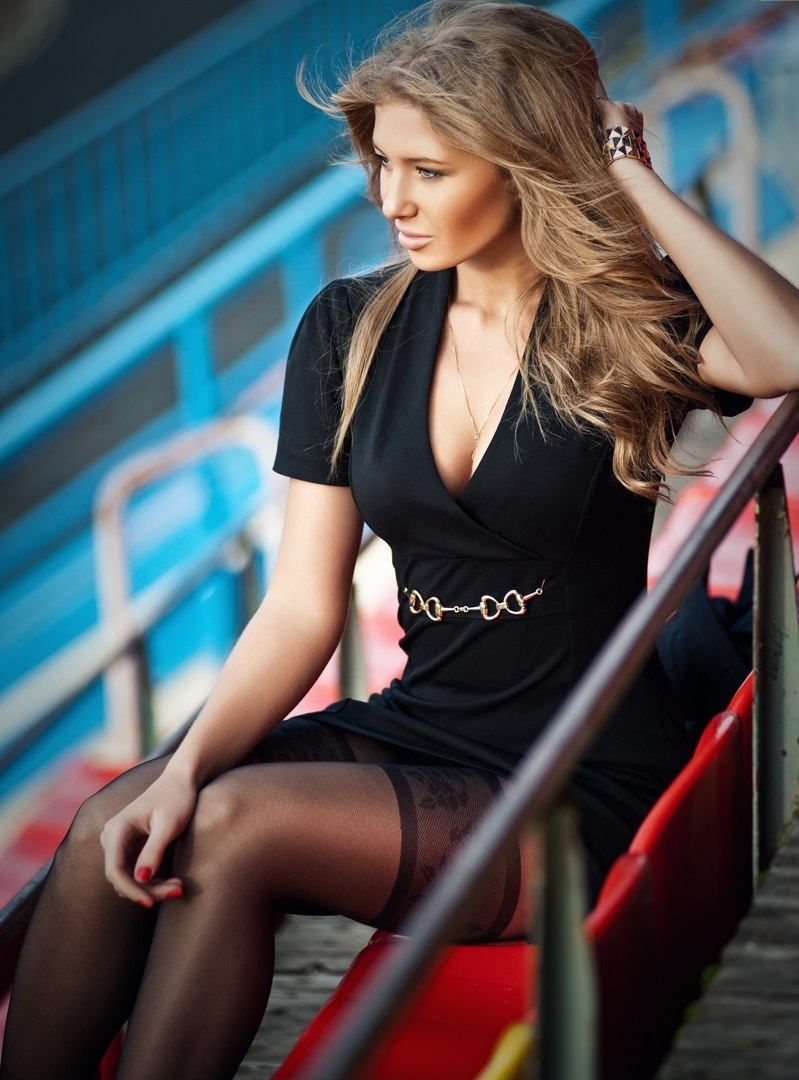 She felt great, and even more out of place in the stadium than ever before. She just wanted to go home as soon as she could and see how she looked. She reread the paper plane and saw the instructions about passing on the message. That was another reason to leave the place as soon as possible.

But the end of the game wasn’t near, and she started to feel desperate. She could just throw the paper plane again, but nobody around her seemed interesting enough to deserve instant perfection, especially when she could chose who would get this great gift. She just copied the message on her phone and was ready to send it when she also noticed she hadn’t any signal at the moment.

Damn. If she could just leave… But then again, maybe she could. She had just turned into an adult woman after all. It wasn’t like her parents could stop her.

“Hey, I’m feeling a bit queasy,” she told them. None of them seemed at all surprised at the fact that their daughter was now a young adult, but they seemed worried about her, so she quickly added: “It’s nothing. Just a headache. I’ll go back home, but don’t worry, just keep watching the game. I’ll take a taxi.”

Xenia really hoped that the new, large purse that had appeared in front of her seat had enough money on it. She put on her transformed coat and, still clutching her phone, she walked away from the stadium intending to text her best friend as soon as she had some signal. 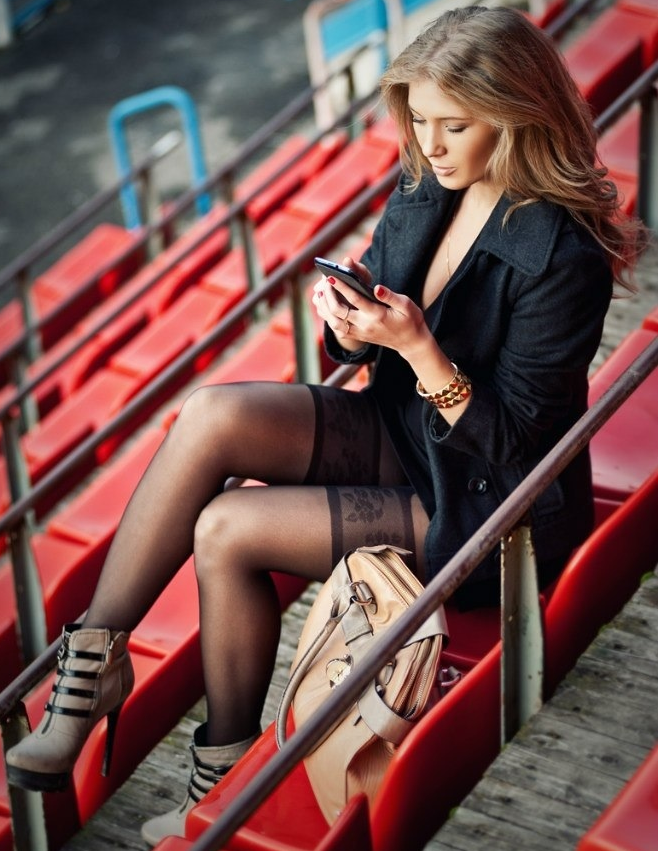 Previous
New comic: “Growing up”
Next
Updates about the Site