It was three hours before Greta finally looked at her phone.

She had been at football practice, and she had just arrived home and changed into her shorts and a very loose blouse. She was putting on a baseball cap when she saw she had an anonymous message with the heading “Congratulations! You’re the second reader of this message!”

When she opened she quickly read some nonsense about her body perfecting itself and having to pass it on to more people.

Greta scoffed, but then she started to shot up as she gained height quickly. It was really happening!

She looked in amazement as her figure started to develop some pronounced curves. Greta had always been a tomboy, but sudden femininity was emerging as her 12-years-old body progressed into its late teens.

Her legs became long and toned, and her shorts could barely contain her large, firm glutes. As washboard abs appeared on her, breasts also emerged. Her once short, boy-like hair was growing down to her waist, and her face looked increasingly feminine, particularly when make-up appeared on it for the first time ever. 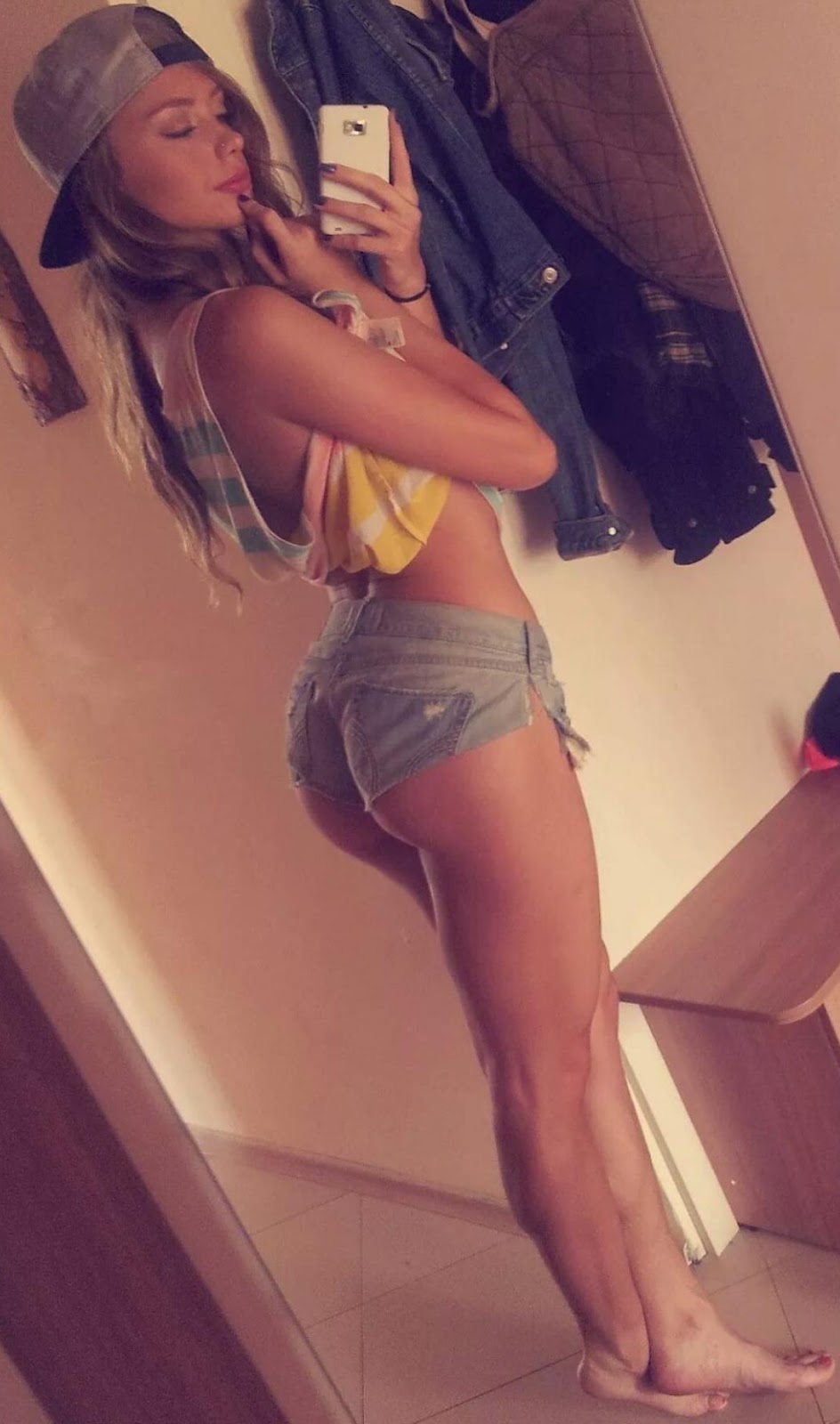 It was over in a matter of seconds. A very eye-catching young woman of about 19 stood where a tween had just been. As unexpected as the change was, Greta felt very pleased with it, and just like her friend, she fully intended to make it permanent.

“I feel so full of energy”, she realized. If she truly had been perfected, it meant she had become healthier and more athletic, not just more beautiful, and that had to account for the delicious feelings coming from her new body.

She got ready to forward the message, still unsure who she wanted to read it. At school, she usually hung with Emma, but she wasn’t her best friend. That title had to go to Laura, who had been her bestie at her previous school, before Greta had to move away to another city.

And though she didn’t see her as often any more, she still loved her a lot. She deserved this gift, Greta decided, forwarding the message to Laura as quick as possible.

Previous
Pass It On (Part 1)
Next
Irresponsible Test by Planet