“You were telling the truth!” Emma realized as soon as she read the message. “I remember now. You were transforming in front of me and I didn’t even notice!”

Emma parted her shocked eyes from Hannah to look down at herself, and she realized she was changing too.

“Oh! Oh, wow!” she exclaimed, feeling as her top got increasingly tighter. With some difficulty, she took it off and examined her torso. Her training bra was still flat against her chest, but she saw her figure looked a bit more sinuous. She looked about a year older.

“You’re going to look just like me!” said Hannah.

Emma looked at the womanly form of her sister, her mouth hanging open in both fear and anticipation.

“Aw, my hips!” Emma’s pelvis cracked wider in a second, and her back and shoulders did the same a moment later. Her waist remained narrow, though, giving her an instant hourglass shape.

She was still barely 13, but that was changing rapidly. She was becoming much taller, and her legs getting meatier but fit. When she stopped gaining height, it seemed to Emma that she was slightly taller than Hannah, though maybe she was mistaken. They were twins after all.

Her black hair remained in the same length, but it exploded with newfound fluff and volume. She shook it while watching her reflection. She could have looked sexy if it was for the fact that her face still remained that of a child, but her features soon matured to become unequivocally adult. A coat of makeup materialized on her and she realized that her looks indeed were diverging radically from Hannah’s.

A-Cups had slowly sprouted on her during the last few minutes, but suddenly they pushed up and out into 38DDs, about as large as Hannah’s, but also differently shaped. Her training bra could bear the pressure, but it changed into a lacy, bigger piece before it could snap. 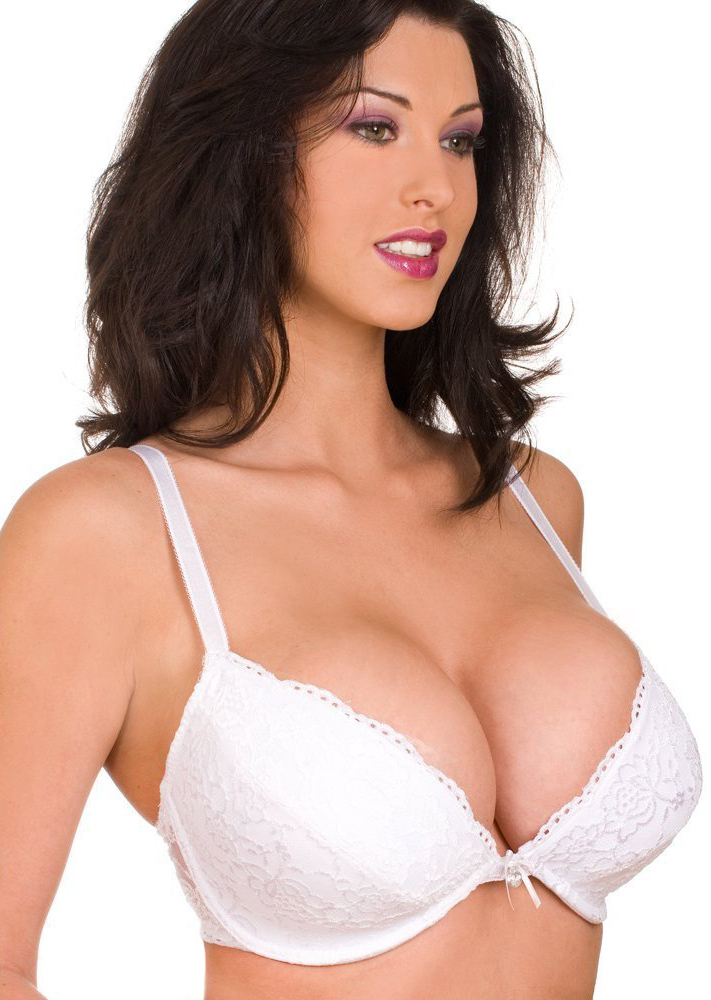 “You look… very different. I thought we would be identical,” commented Hannah.

Emma’s metamorphosis was reaching its end. She stood proudly next to her sister, feeling very comfortable in her new form.

“You’re right.” Even their voices were different. “I suppose our mental images of “perfection” are a bit different, so we changed accordingly.”

She open and closed her new hands, now those of a woman, and then she started to outline her body. Hannah imitated her.

“This is amazing,” she said.

“The text said something about that.”

Emma and Hannah put their heads together and read the message again.

“We must pass it on or we’ll be reverted.”

“I am not losing this!” said Emma, bracing her body.

“I agree, Sis. But look, we’re the eleventh and twelfth readers. There’s only one person left!”

“How much time do you think we still have?”