“Come on, you have to show me!” begged Betty, locking her room’s door.

“What? No!” said a scandalized Victoria. I’ve only done it twice. And what if someone sees it? Nobody else can know, do you understand? I just told you because you’re my best friend.”

The two 11-year-old schoolgirls looked at each other tensely.

“I won’t believe a thing you said unless you show me,” retorted Betty crossing her arms. “I think you made it up anyway.”

“Then show me. The door is locked and you know I won’t tell anyone, I promise. Please?” implored Betty.

“Oh, all right, but just this once. I won’t do it every time you ask.”

Victoria’s heart was beating very fast. She breathed slowly and concentrated. But it was much easier than she thought. Easier than when she had tried it the previous night.

She started to grow taller.

Betty silenced her shriek with her hands. Was it true? Or was her friend tricking her somewhat? But no, she was much taller now, and it had to be real. Betty had been very proud because she had always been taller than Victoria, but now she was almost a head shorter than her.

Other things started to happen. Stuff she had read in the booklets about puberty they had handed at school. Victoria’s blouse and jeans started to fill out as she became a teenager. Betty watched in awe as her friend’s hips and backside rounded and widened, and also her flat chest suddenly exploded to reveal growing breasts.

She looked about as old as Betty’s older sister, and she was 16.

“Wait, I’m…” even Victoria’s voice was changing, sounding very grown up. “I’m not done yet. I’m going a bit further,” she added, and she was actually smiling. She seemed to really be enjoying whatever sensations she was feeling as she changed.

Her face already looked a lot different from the girl Betty was used to. It was much slimmer and mature, as her nose and lips enlarged, her eyebrows thickened and her cheekbones rose.

Victoria’s hair was getting fuller and wavier, and the style seemed to suit her new features much better. Her arms, legs, neck and torso lengthened a lot, and Betty suddenly felt like a dwarf in front of her now tall friend. Her mature hands cupped her new round breasts as they pushed out her gray blouse even more. 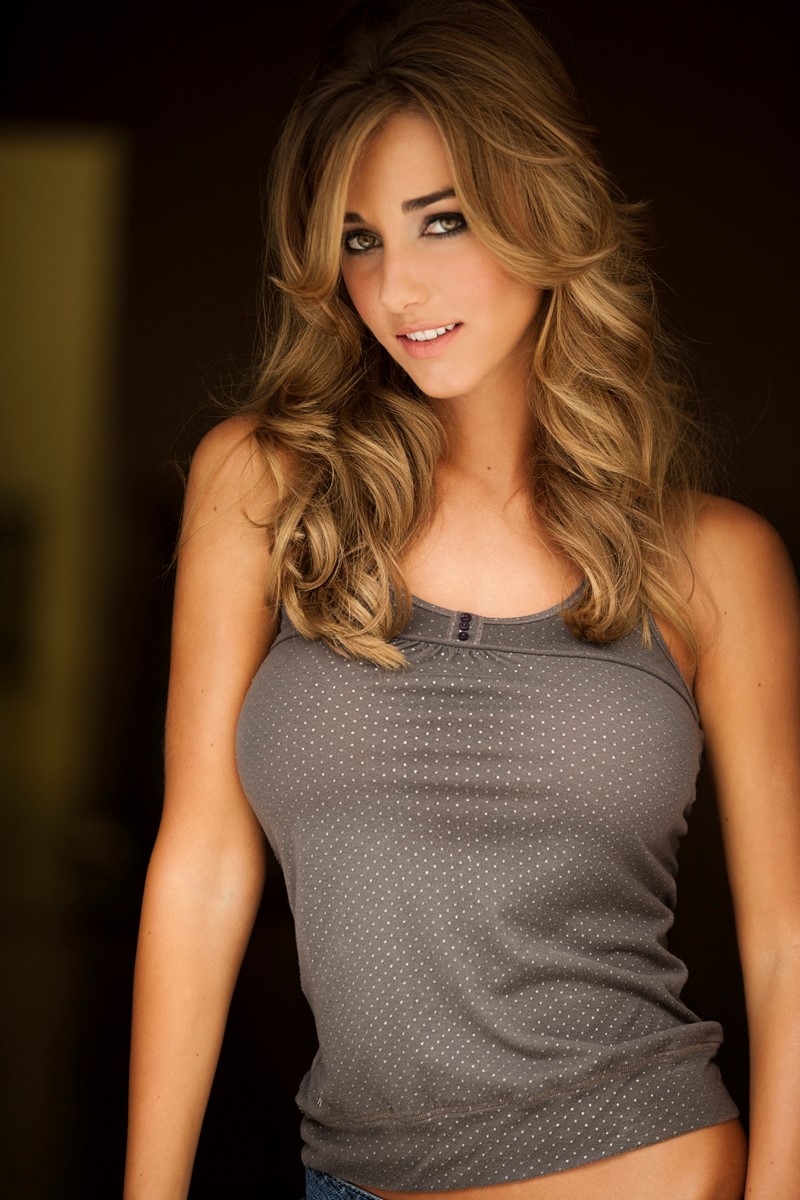 She closed her eyes in satisfaction as her changes stopped, and Betty regarded the fully adult Victoria with her mouth hanging open. Her friend was suddenly in her twenties, and she looked very beautiful at that. Betty looked in jealousy at her pretty face, the full boobs and the bubble-butt she now sported.

“Hey, you got hot!” she said, unable to stop herself.

Victoria blushed, but she beamed. She had to admit she was very pleased with her grown-up appearance.

“Tell me about it… But I got so scared when it first happened yesterday. I didn’t know what was going on. I was just playing in my room, and I don’t know why I suddenly thought about being an adult, and I started growing, and bursting out of my pajamas, and… Well, I was just past 30 when I finally could stop it.”

Victoria sat on the bed, her ill-fitting clothes screeching.

“I started to cry and yell, and finally my parents came and explained what had happened to me. It turns out I’m an Age-Shifter, and I inherited my powers from my mother.”

“That explains why she’s the envy of every mom at school. Yours doesn’t look a day over twenty. She doesn’t even look much older than your big brother.”

“She’s been keeping herself young for ages. She revealed to me that’s she’s actually 263 years old. She was born in Georgian London. She had never had a daughter before, and only girls can have the ability, so I’m the first Age-Shifter in years.”

Victoria thrusted her chest out.

“It feels odd when they develop, but kind of awesome too. And then they remain in there, and it’s both a nuisance and amazing. I just wish I could show Sally that I’ve got big boobs now!”

“They look great on you. I wish I was an Age-Shifter too. So, what are you going to do with this now?”

“My parents said I still have to go to school, and that I have to stay 11 for that. But they’re letting me explore my powers at home. And I’m very taken with this form, so I guess I’ll shift into it a lot.”

“I think they’ll eventually take me out. My brother already told me I can visit him at college like this. We’ll pretend I’m a cousin, or something. And I guess my parents could do the same. I’m really curious about experiencing the world as an adult.”

“Or a baby,” suggested Betty.

“I don’t know. I’m not that interested in becoming younger at this point of my life. Nor much older either. Frankly, why do it if I can be forever in my prime?” she added, looking down at her nubile body. “Though I wonder how I’ll look in my forties. I guess I’ll be experimenting a lot these next few days. This is who I am now, after all.”

Just then, Betty’s Mom called them from behind the locked door and told them dinner was ready. Victoria almost slipped up and answered in her mature voice, but she realized it just in time.

Victoria concentrated again and started to shrink. She grimaced as her breasts sucked back into her chest, the fabric again flat over her body. Her face de-aged and in just a few seconds, she was again her usual 11-year-old self.

“That’s still too weird for me,” said Betty.

“Mom said it’ll be a long time before even I get used to it myself,” said Victoria in a shaky voice, feeling oddly diminished despite being back to her real age. “Then again, I’ll probably have a few centuries to get the knack of it.”

Previous
Welcome again! The New AgeArts is up & running!
Next
Happy Valentine Day!